A Special Day and A Special Friend 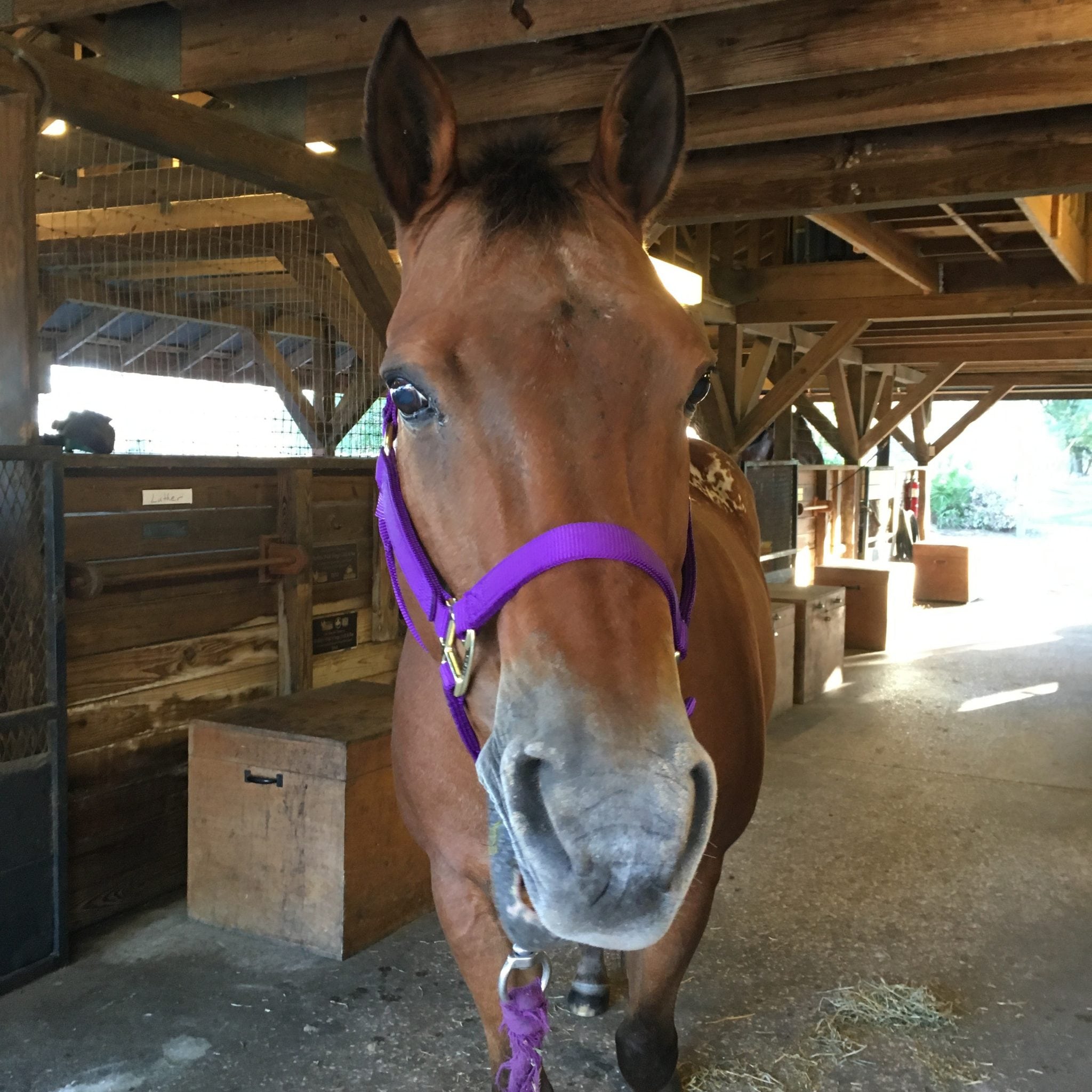 I sat there for a minute looking into his dark eyes, wishing that we could be together forever.Bryanna Tanase

A Special Day and A Special Friend

Have you ever had a day in your life where you felt so special and happy that you never wanted it to end? I have. It was the first day that I got to horseback riding since having back surgery. My mom and dad took me to a equine assisted therapy center called Quantum Leap Farm, and I was on that day that I met the sweetest horse named Sonic. From the moment I saw him, I fell in love with how beautiful Sonic looked. He was an Appaloosa/Quarter Horse with a brown coat, black mane and tail, and a small white spotted blanket on his backside. I knew that I was going to have a great time there, but knowing that I would get to ride Sonic made it even better.

The therapist that would lead him during my session brought him up to the mounting block so that I could be lifted into the saddle using a special lift. Once I was safely and comfortably in the saddle, the therapist told me some commands to give Sonic, such as “walk on” to get him to walk and “woah” for when I wanted him to stop. This was very new to me, as I was used to the handler leading the horse and enjoying the  ride. However, I quickly got the hang of it and loved being engaged through saying the commands and choosing the route on my tour of the farm. Sonic was calm and obedient the whole time, he even stopped to nibble on some grass a few times, and his ears were pointed forward listening intently to his surroundings. The riding session was so much better than any other I ever had because I was involved, and I enjoyed every minute of it.

Although getting to explore the farm on horseback was awesome, my absolute favorite part of the day was after the riding session, when I got to feed Sonic carrots and stroke his soft nose. It was then that I felt like I was bonding with Sonic.. I tuned out everyone else around me and it was just Sonic and I. After all the carrots were gone, I sat there for a minute looking into his dark eyes, wishing that we could be together forever. He wasn’t my horse, but during that time it seemed like he was, and I promised Sonic that I would come back and see him one day. When it was time for us to go, I was sad to leave Sonic, but I knew that I would always have fond memories of him. He was the special friend I made that day, and he holds a special place in my heart.