A Rider Spreads His Wings 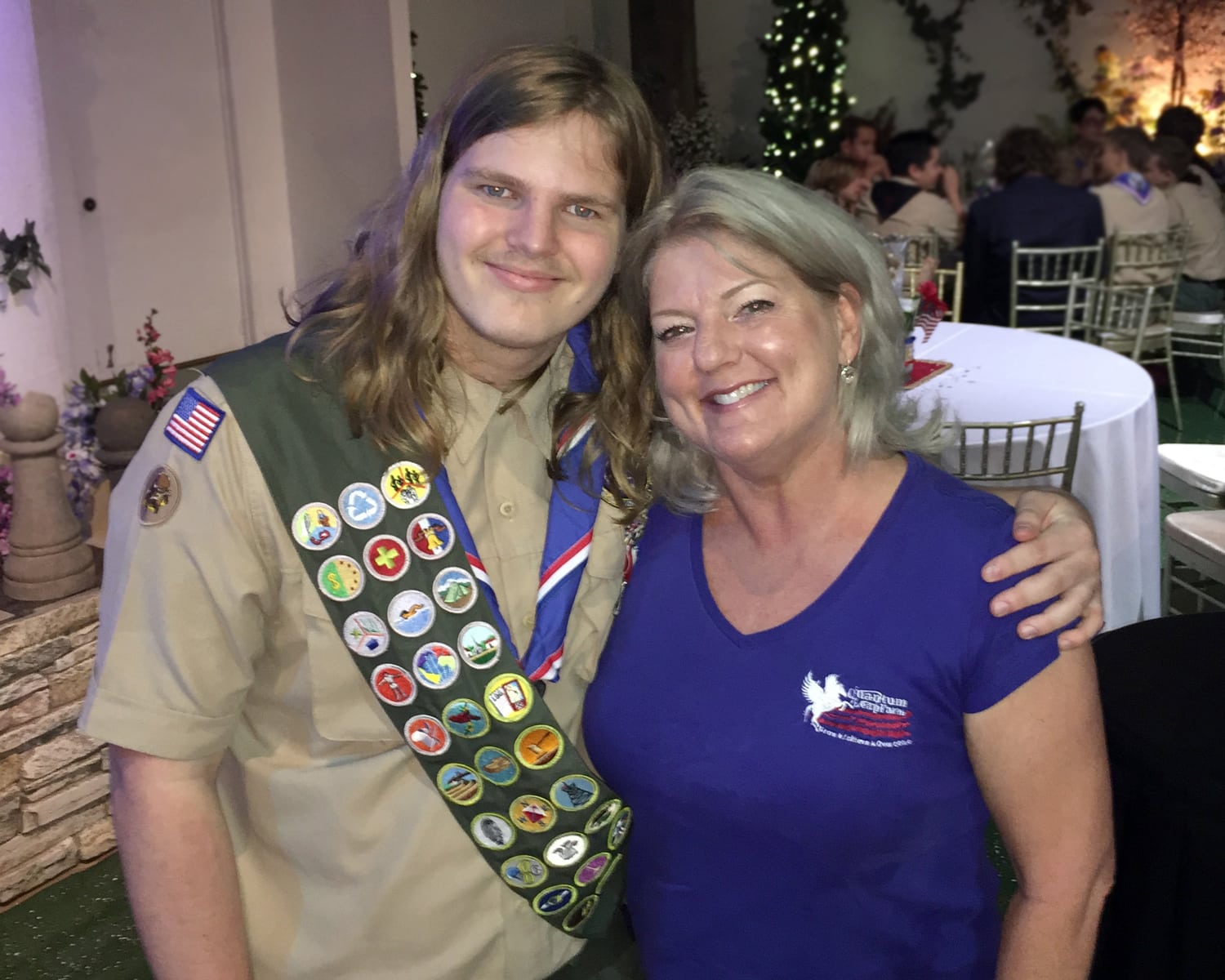 Sue just couldn’t put her finger on it. What was different about her son?

Since Kindergarten, Sue and her husband Robert often noticed small signs that their son, Sean had some rare challenges. Developmentally, both Sean’s cognitive and speech levels seemed normal for his age, but there was something else going on. A few years later, Sean was diagnosed with Asperger Syndrome, (AS) a condition on the Autism Spectrum.

Asperger Syndrome is a developmental disorder affecting ability to effectively socialize and communicate. People with this condition may be socially awkward, have an all-absorbing interest in specific topics and are generally higher functioning. Symptoms such as avoiding eye contact and social anxieties can leave people with AS feeling ostracized and alone. Receiving proper counseling and behavioral therapies can help people with AS learn how to sustain a peer-to-peer relationship, helping them to avoid feeling isolated.

Since those with Asperger Syndrome will intensely focus on specific areas of interest, Sue knew that Sean required diverse and creative outlets that would broaden his horizons and encourage him to overcome some of his challenges. The Boy Scouts of America appeared to be a fun and engaging way for Sean to establish friendships and grow into his best, future self. At age 7, Sean was enrolled in the Boy Scouts of America and was officially a Cub Scout. 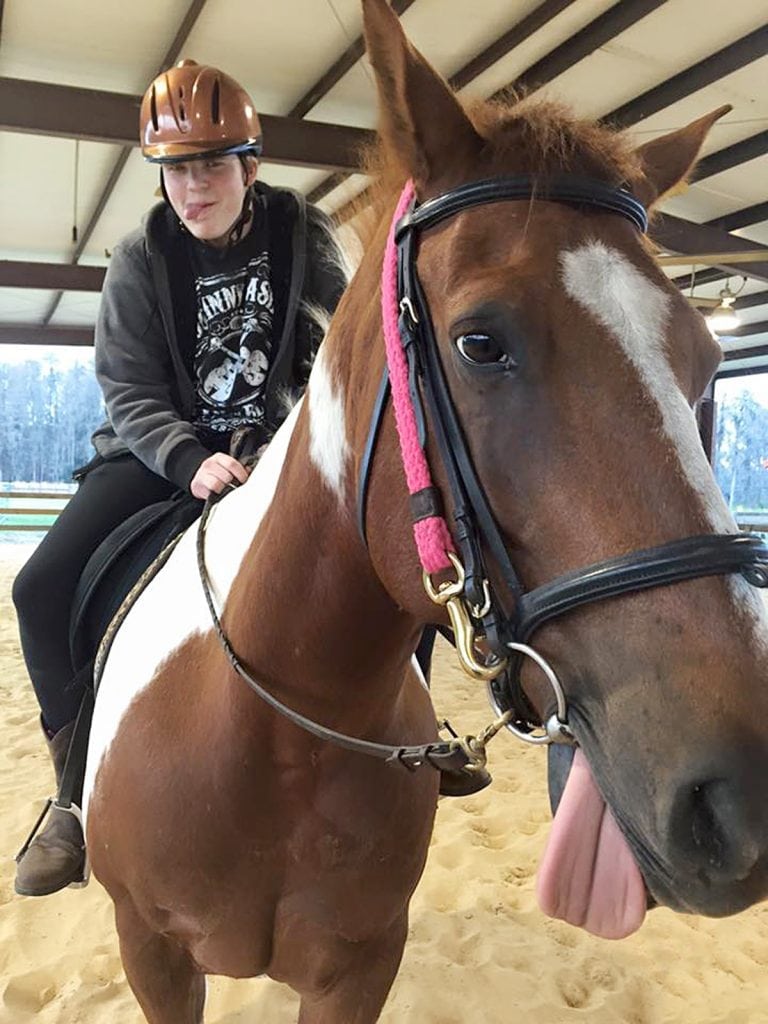 In 2013, Sean also began therapeutic riding lessons at Quantum Leap Farm. Sean had his first session with his new 1200-pound buddy, Mo. A new partnership was formed. When working with Mo or any of the QLF herd, Sean quickly learned that horses clearly respect an empathetic, confident leader. That horses could not be overpowered or forced to comply. Gentle patience and understanding are keys to being able to successfully handle and ride a horse well.

Sue observed improvements in her son’s non-verbal skills. She saw the therapeutic riding helped Sean work on other challenges such as social interaction, sensory perception and (let’s not forget) the importance of motivating a teenager’s physical activity. In addition to riding, Sean would volunteer several hours a week. He was always hard-working, polite and a joy to have around the farm, not to mention he provided priceless help grooming horses! Clearly this was a win-win.

Quantum Leap & Boy Scouts were working their magic. In April of 2018, after obtaining 21 merit badges and completing his final construction project at Quantum Leap Farm, Sean earned the highest honor of The Boy Scouts of America; Eagle Scout. Only 4% of Boy Scouts will ever soar to the level Eagle Scout, and Sean achieved it. Recently, Sean has moved into a dorm at The University of South Florida, making new friends and easing his way toward becoming an independent adult. Robert & Sue’s Eagle has left the nest.